Now, let’s take a vote. How much have you spent on races this year?

Race fees alone are expensive, approximating at $50. Those really good ones like the Standard Chartered Marathon can go up to $90 or $100 (and that’s already the special rate for residents). Above that, we need to consider the transport fees expended when we wake up (usually too late) to reach the destination. Or, those extra time spent queueing for a race pack for singlets that more often than not don’t fit.

And to think running was always considered a simple sport, one that anyone can pick up. No matter how amateur, no matter how busy. After all, shouldn’t it just require a pair of good running shoes and a trail long enough so you don’t have to repeat it more than 6 times (which is what we’ve been trained for since NAPFA came into play)?

Holding firm in this belief, it is unsurprising that I do lament about “wasting” too much time, money and effort on official races. So in this state of mind, I reflect on the reasons we runners may have for signing up for a race. Ultimately, if you know what you’re asking for and got what you asked for, the decision really shouldn’t be relegated to a regret.

In my last post, I mentioned that my milestones as a runner included doing my first 21km and my first time beating my personal best. Every new race we sign up for is reinvigorating because it’s a new chance to raise the bar for yourself, to celebrate new accomplishments. It starts from that instant you click “Pay Now” and mentally resolve to religiously follow your training regime for the next couple of weeks. There’s a goal now and while it’s excruciatingly cliche to hear once again about how it’s the journey that matters, you’d be encouraged in these lead-up trainings as you witness yourself growing stronger and more resilient.

#2 The motivation of the race organisers 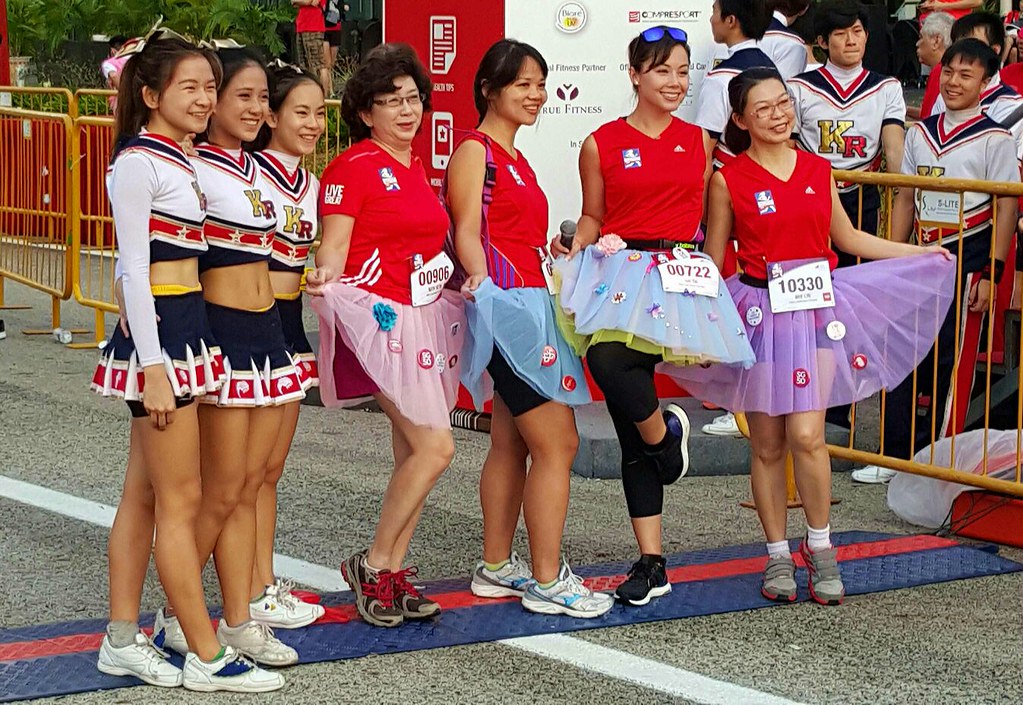 Source: My favorite image of GEWR from Ah Girl

Upcoming next is CSC Run by the Bay, a key event on the Public Service STAR Games Calendar. Their aim? To promote an active lifestyle among public servants. Another race just over is the Great Eastern Women’s Run. The aim? To make running accessible to women from all walks of life. When you find yourself aligning with their motivation, you’d want to be that one out of thousands to put in your vote for them. You sign up. 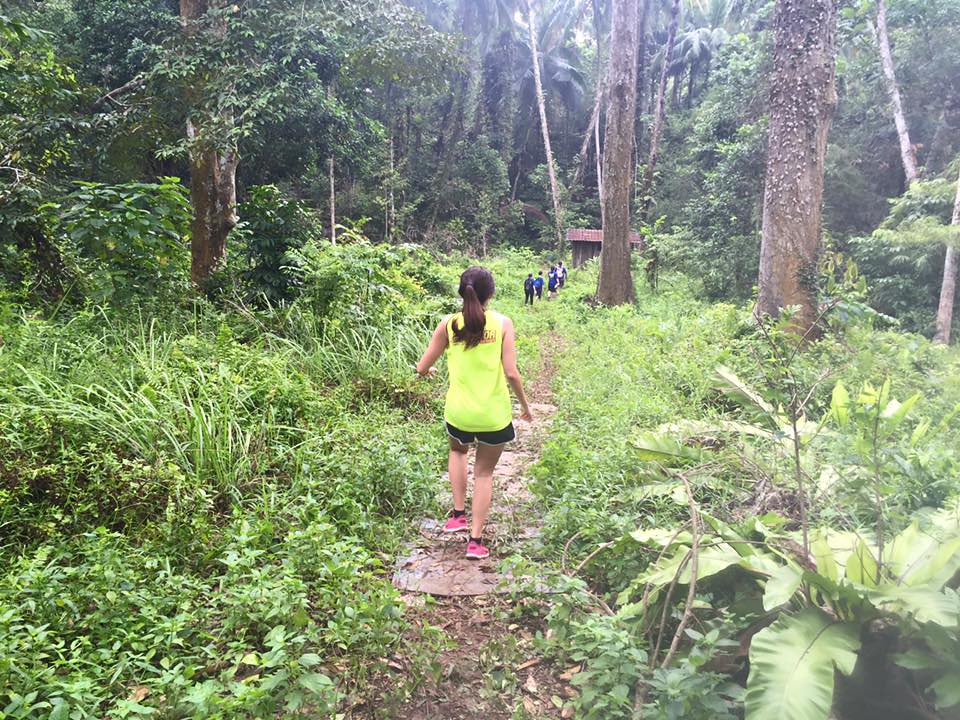 The most stark example is from the recent Ubin Wayfinder. It was borne out of the desire to grow orienteering as a sport and as a means to band people together. For the least outdoorsy, with just a map at hand and no water points, Osportz were true to their mission. Above all, the route brings you around the must-see places of Pulau Ubin. It was a meaningful alternative to the just running and just round the usual Nicoll Highway, F1 race pit or around the outskirts of Gardens by the Bay. There are other fancy races, in which they throw colored goos at you or get ferociously masked facilitators to chase after you. It’s all about preferences.

The Rail Corridor Run would be a prime example of an interesting race route. It covers the railway routes close to our heritage, from Bukit Timah Railway Station to Tanjong Pagar Railway Station. Even for races with commonly covered routes, I am the kind who’d scrutinize the map to make sure they aren’t repeated for some 5km or along paths flanked by forestry. The route riding the sides of the Marina Bay Golf Course is always dreaded. 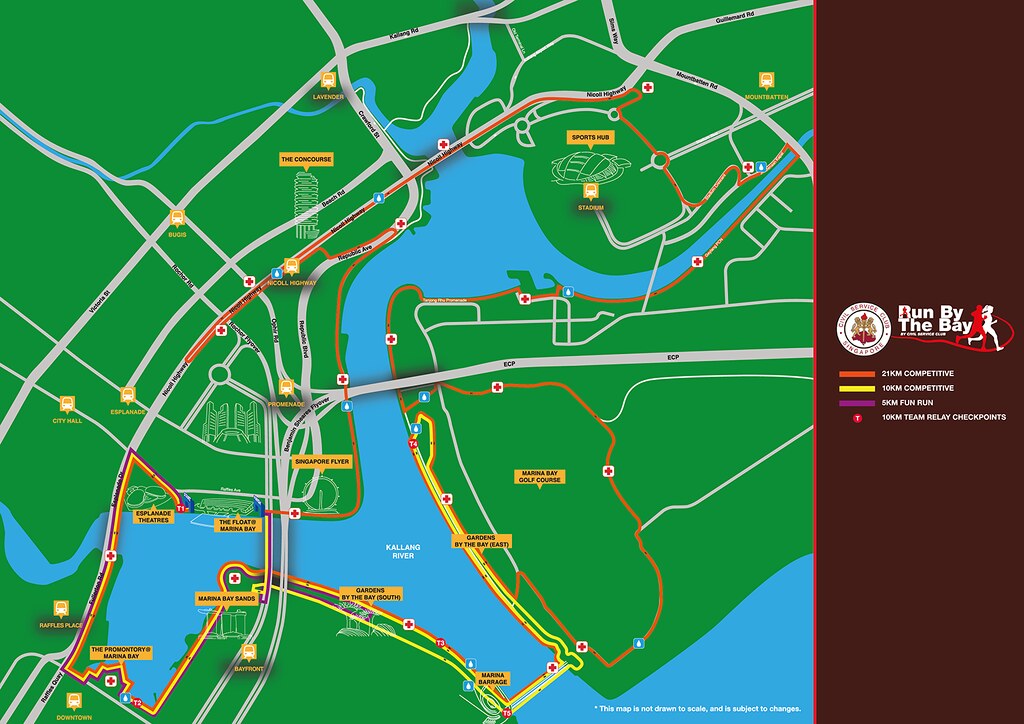 I quite like the route I’m seeing here for the CSC Run by the Bay, even if the Marina Bay Golf Course. It’s a pretty common route. Do tell me what you think about this route or if any one of you are going for this race too! 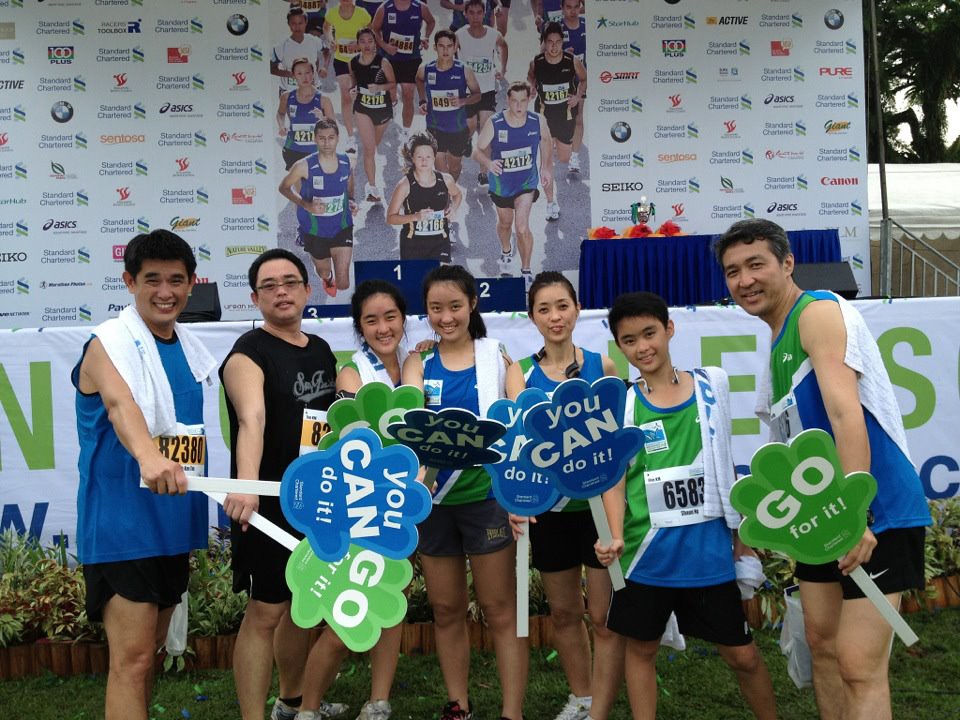 When I sign up for runs, I sign my family up for them together. So the prized outcome of these races is when everyone’s faces gleam with pride and satisfaction, and we gather around the table of a nearby hawker centre for good ol’ kaya toast and a cup of kopi-kosong. We all run for a reason.

One of my many is that these races are a reason for my family to group together on a weekend morning before the busy day lays out ahead. You might have started running because your father said it’s time to rid yourself of that tummy, or you ran the race because your friends begged you to join them. Either way, the post-run breakfast lets you bathe in the delight of committing to and finishing something.

Being a student from an average family, I’m conservative about my selection. I run certain races for specific reasons; and if I’ve got the experience I paid for (within budget, of course), I’d say it’s a worthwhile cost.

Think about it. What’s the cost of your running?