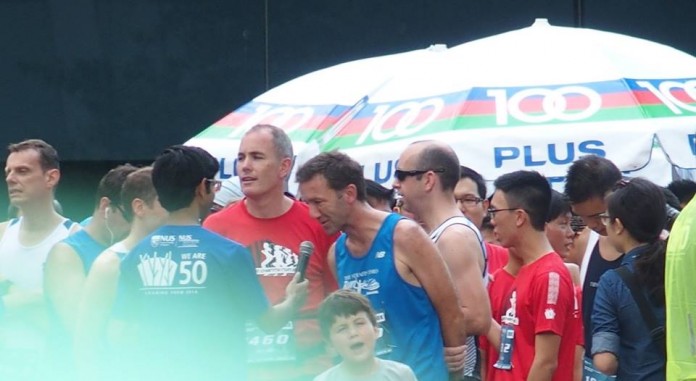 Disclaimer: JustRunLah! members can maintain personal blogs and post articles such as the present. All messages, articles, and any opinions, advice, statements or other information contained in these posts or transmitted via JustRunLah! channels are the responsibility of the respective authors and not of JustRunLah!, unless JustRunLah! is specifically identified as the author of the message. The fact that a particular message or article is posted on or transmitted using this web site does not mean that JustRunLah! has endorsed that message in any way or verified the accuracy, completeness or usefulness of it. For enquiries please click here to contact us.
Our database has
7039
listed events.
Get tickets