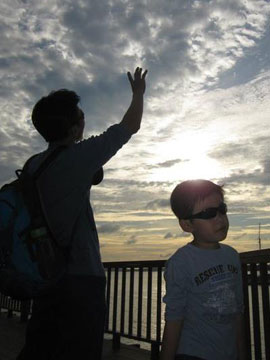 The ReAwakened Runner
My FIRST running blog post was published on 20th May 2014! The Green Corridor (Singapore) Run 2014 Race Review. A run I hadn't planned on doing but was lucky enough to have been given a free slot by Just Run Lah! No strings attached, no obligations! But that it'd be nice if I or the other 3 lucky winners could write a review of the race. It was just what I needed! I had been pondering whether to start a running personal blog but somehow the idea of no one actually reading the posts was discouraging me. I had a blog on pop-culture related Music which I eventually just let it die a slow natural death for the reasons that I lose interest, and the lack of readership. I had a few possible names in mind for my blog initially : Born Again Runner, ReBorn Runner, ... these 2 sounded too religious ... The Full Battle Order Runner (coz I pack more into my Hydration pack than the average runner would) ... too long of a name ... At the 11th hour, I decided that I should instead go ahead with ..... The ReAwakened Runner ! I did my first and only running event back in Dec '91. The Mobil Marathon. I completed the Full Marathon, and then never took part in another running event ever again until I signed up for the 2012 Standard Chartered Marathon Singapore on the very last day of the Early Bird Registrations. My wife had a week or 2 before teased that it was my 21st Anniversary since my one and only FM! I duly signed up and hadn't looked back since ... and to date have completed another 3 FMs, a 50KM Trail Ultra, and a 101KM Ultra. Many more will be done before I am thru thou ! The Runner in me has been truly ReAwakened ! 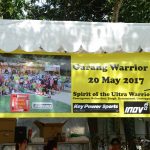 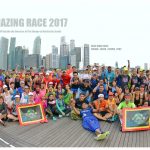 The ReAwakened Runner - May 20, 2017
0
This Race Review was written from the Race Directors’ perspective The Race Directors are : Eugene, Tony, Steven, & Jason The Mata Amazing Race is a... 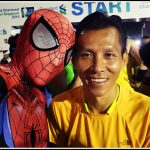 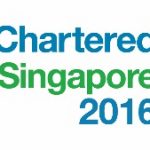 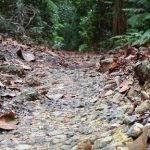 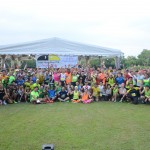 The ReAwakened Runner - April 30, 2016
0
This race report is way overdue. I decided to sit on it until now hoping that it will somehow motivate me for this Sunday's Garang... 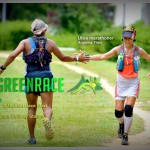 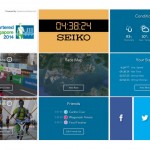 The ReAwakened Runner - December 13, 2014
4
SCMS 2014 Objectives : no cramping no over drinking --> bloatedness pace control - not to go fast from the start The Master & The Disciple As a boy,...
Discover more running blogs, or, start your own!