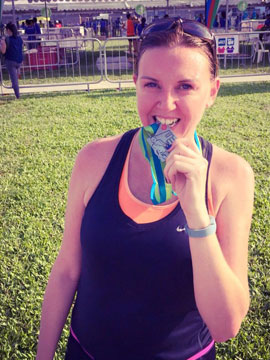 Sharon C
I started running just over a year ago at the (almost) veteran-esque age of 40 and I've never looked back. So when a friend of mine suggested I join her in a 5km race (Venus Run 2015), I nervously jumped at the chance! I now love, love, love running - nothing beats that race-day buzz. Since completing that first 5km, I've staggered through a half-marathon (Great Eastern Women's Run 2015) and several 10km races, my most recent being TPS Race 2 at Jurong Lake last Sunday. My goal is to run my first marathon in Singapore next year. I feel privileged to have the opportunity to train and run here. There is an awesome running community and an endless amount of races to choose from. I don't currently have a blog, but I've always been a keen writer, having taught English for several years in the UK. 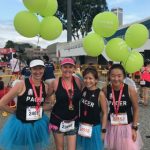 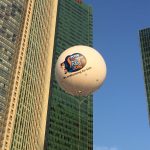 Sharon C - September 6, 2016
0
Marina Promontory was the venue for this year's POSB PAssion Run for Kids.  It is Singapore's largest charity race for kids and is jointly... 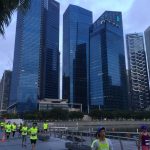 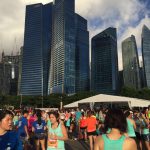 Sharon C - July 24, 2016
0
Singapore's first all women's race celebrated its 11th year this weekend at Bayfront Event Space and I was very excited to be part of... 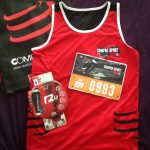 Sharon C - July 12, 2016
0
Yesterday was the inaugural run organised by Compressport - its main aim being to bring Singapore's running community together.  I was excited to be...
Discover more running blogs, or, start your own!