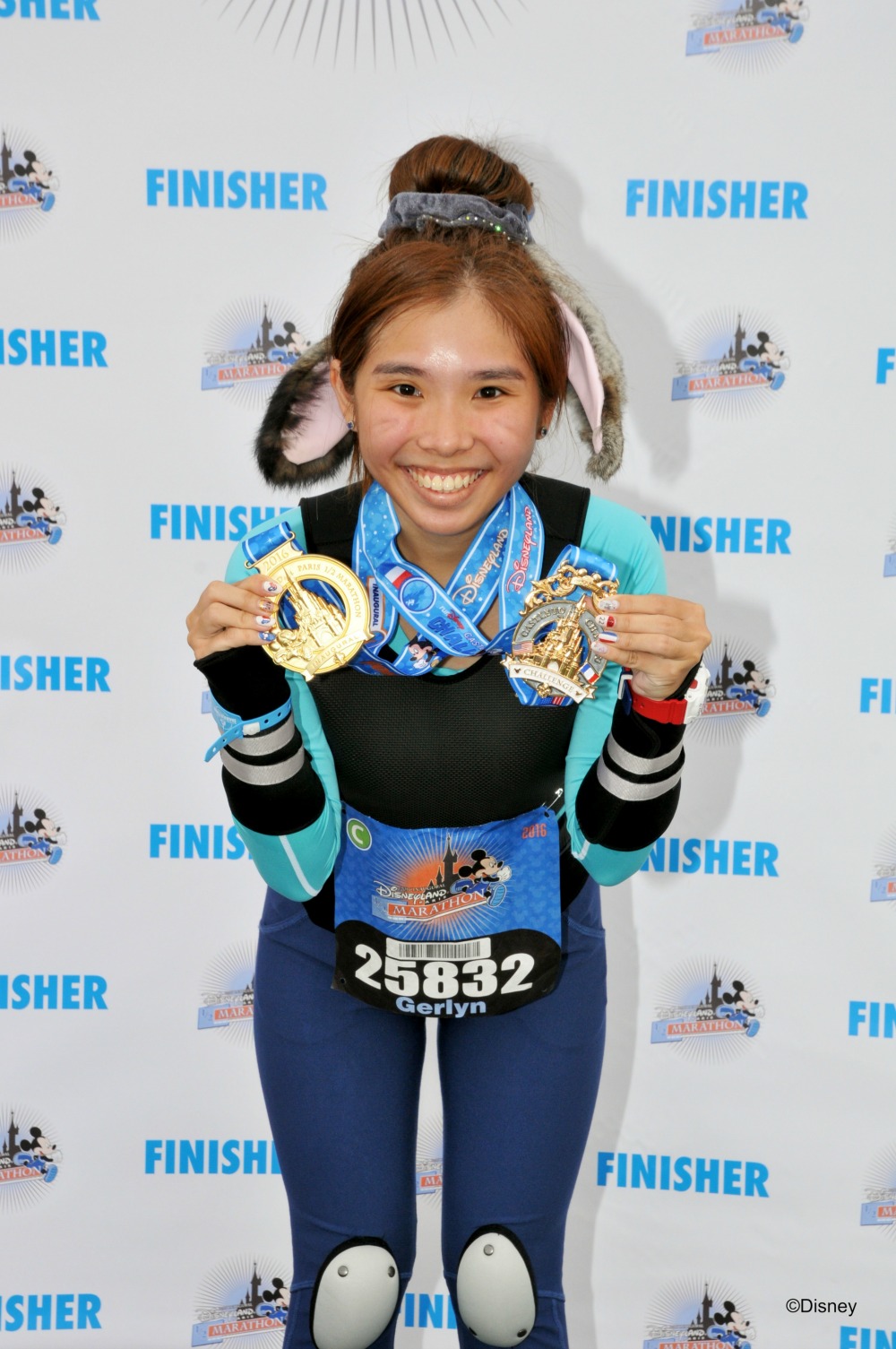 Gerlyn
Hi fellow runners, I am Gerlyn from Ger'z World.com I used to blog about weddings but now I focus mainly on runs and travelling. Why I started running? It because my husband won an EvaAir Tickets to America and I wanted him to do the Disney Princess Marathon in Florida however our tickets can only fly to North America hence I picked for him to join the Tinker Bell Half Marathon 2016 & 10km run in Disneyland and for me to join the 10km Run. However the 10km run was sold out within the first day. Hence I am left with either a 5km run or 21km half marathon. So I picked the half marathon and here I am training for it. Follow my hashtag #GerzKeepRunning on Instagram to see the race I did in preparation for #TinkHalf. Right now I am also training for my First Full Marathon in July 2017. Wish me luck and let's all train together! 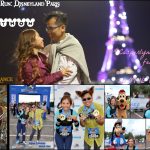 Gerlyn - June 10, 2017
0
Hello JustRunLah Readers, I am back with my second episode and final lap of my runDisney journey in 2016. As I have mentioned in my TinkerBell... 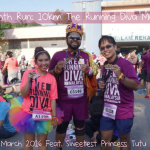 Gerlyn - October 26, 2016
0
Hello JustRunLah! Readers! I hope you enjoyed reading my blog post on Tinkerbell Half Marathon a few months back! Today I will be sharing about... 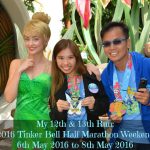 Gerlyn - July 3, 2016
1
Hello JustRunLah Readers! I am Gerlyn, the main blogger of Ger'z World Blog which basically shares about travelling, and running events mostly for these few...
Discover more running blogs, or, start your own!