Login
Register
Find races
Discounts
Running After 40s
- by Col Ray Take The Courage. You Only Live Once and You Never Know Until You Have Tried... 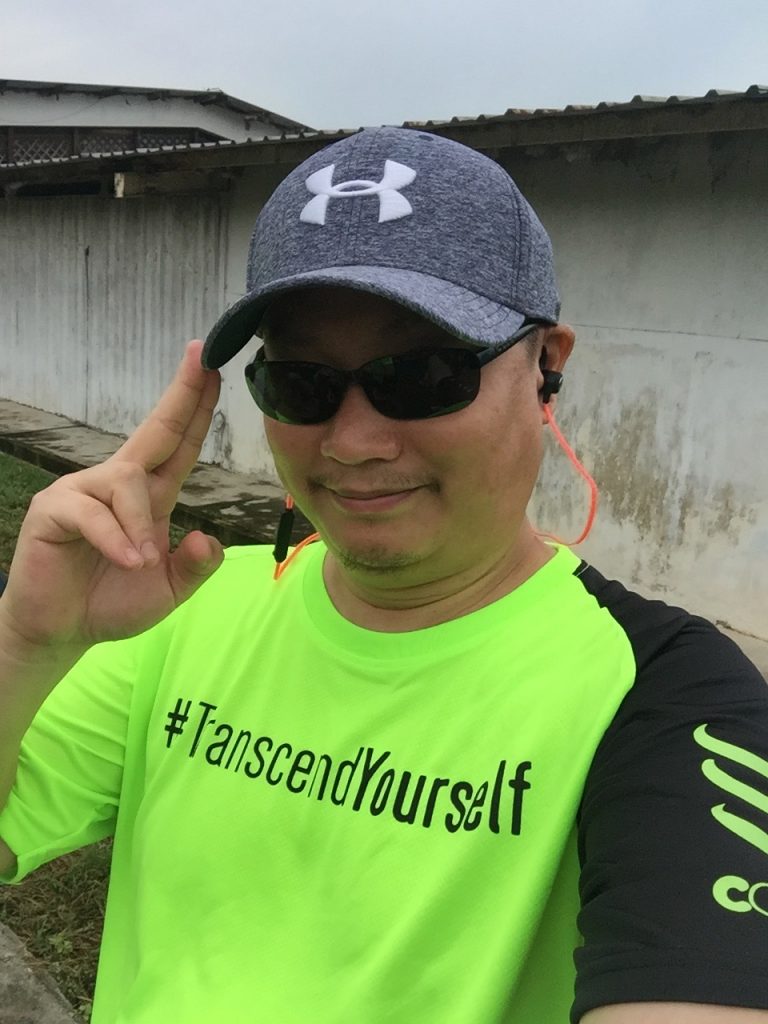 Col Ray
A late starter to the running scene but it's better to be late than never. It's always been one of his bucket list to participate in running events. Finally took part in his first ever running event at YOLO 2016 after being introduced to it by a group of friends. From then on, there's no turning back. 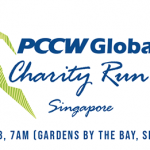 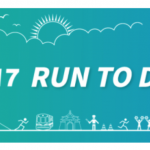 Col Ray - January 21, 2018
1
The Dream The sound of the alarm clock startled me from my dream and my eyes opened slowly whilst adjusting to the dim light of... 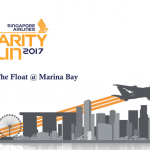 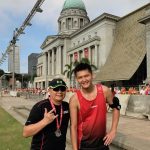 SAFRA Singapore Silver Jubilee Bay Run & The Army Half Marathon: Together We Run,...

Col Ray - August 21, 2017
0
Hola Runners! As “Every Singaporean Son”, we have to go through the rite of passage in what we called National Service. We have to... 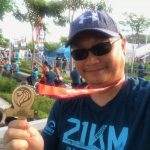 Col Ray - May 28, 2017
1
Transcend Yourself! This is the mantra for “The Performance Series” powered by Passion Card together with the many other sponsors and partners which amongst... 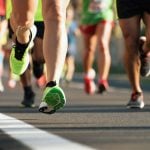 What Is A Marathon? And Why Are We Running?

Col Ray - May 14, 2017
7
Have you ever wondered what a marathon is and how it came into being? Well...a marathon is a running event with a distance of...
Discover more running blogs, or, start your own!