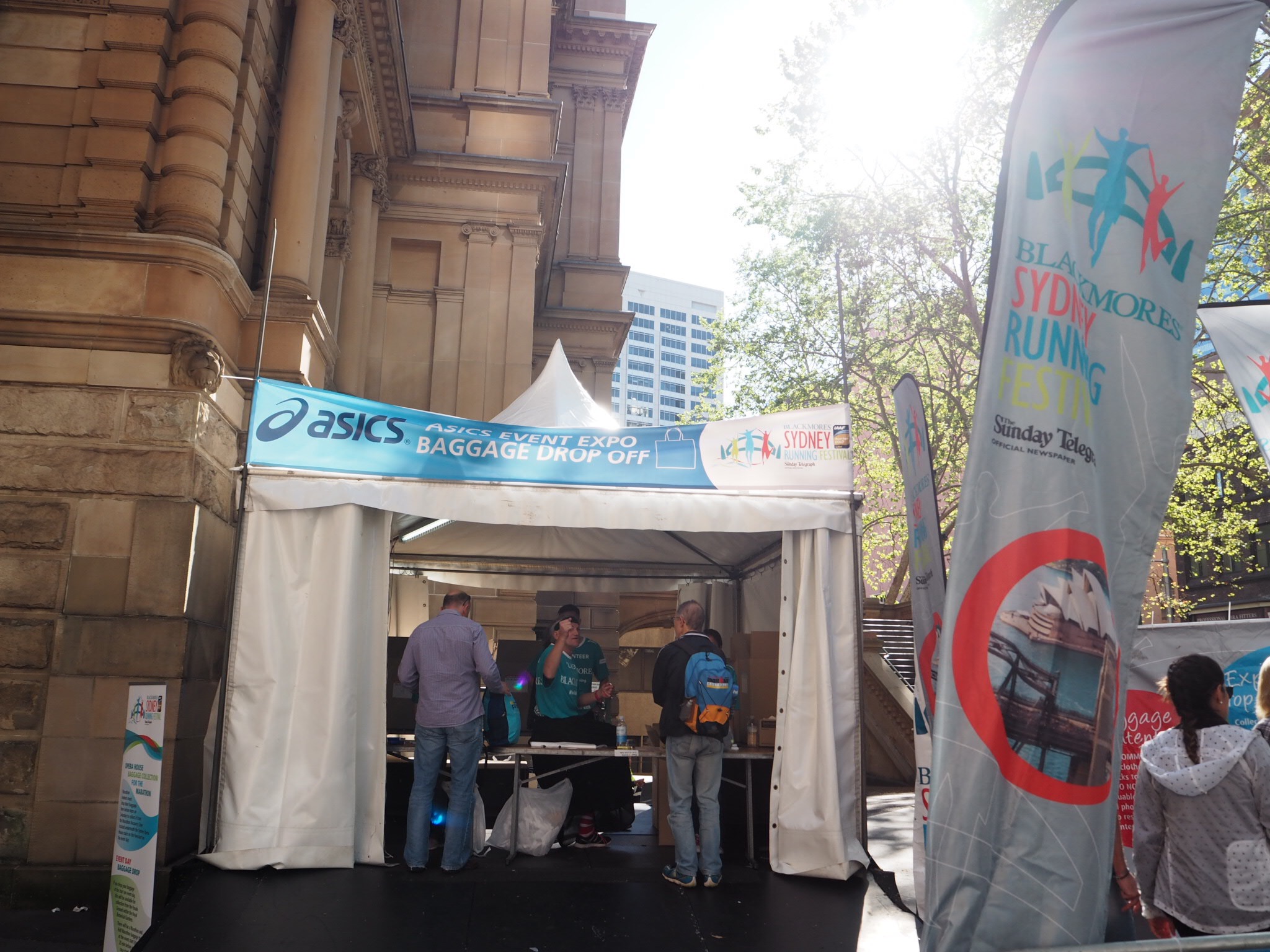 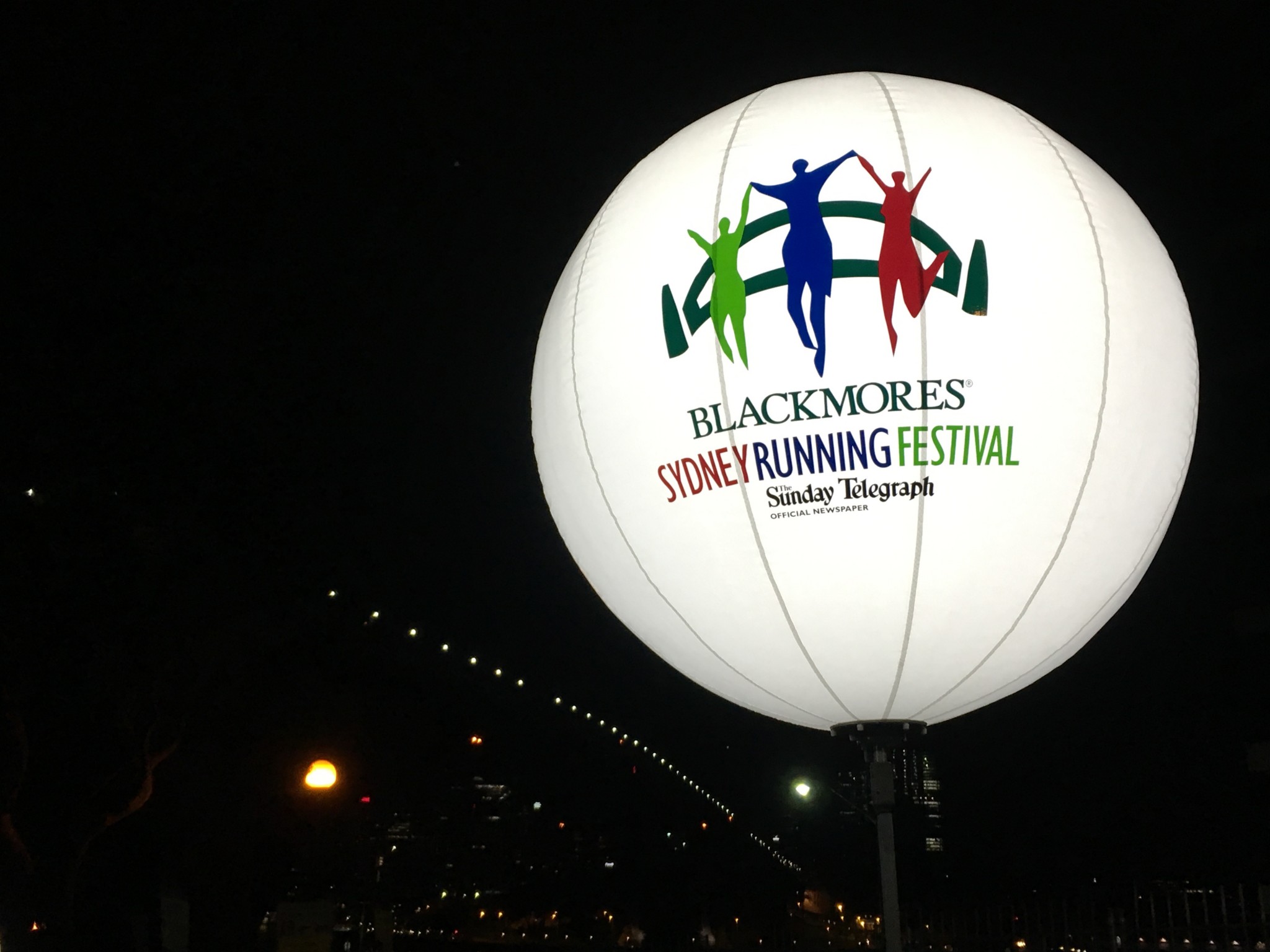 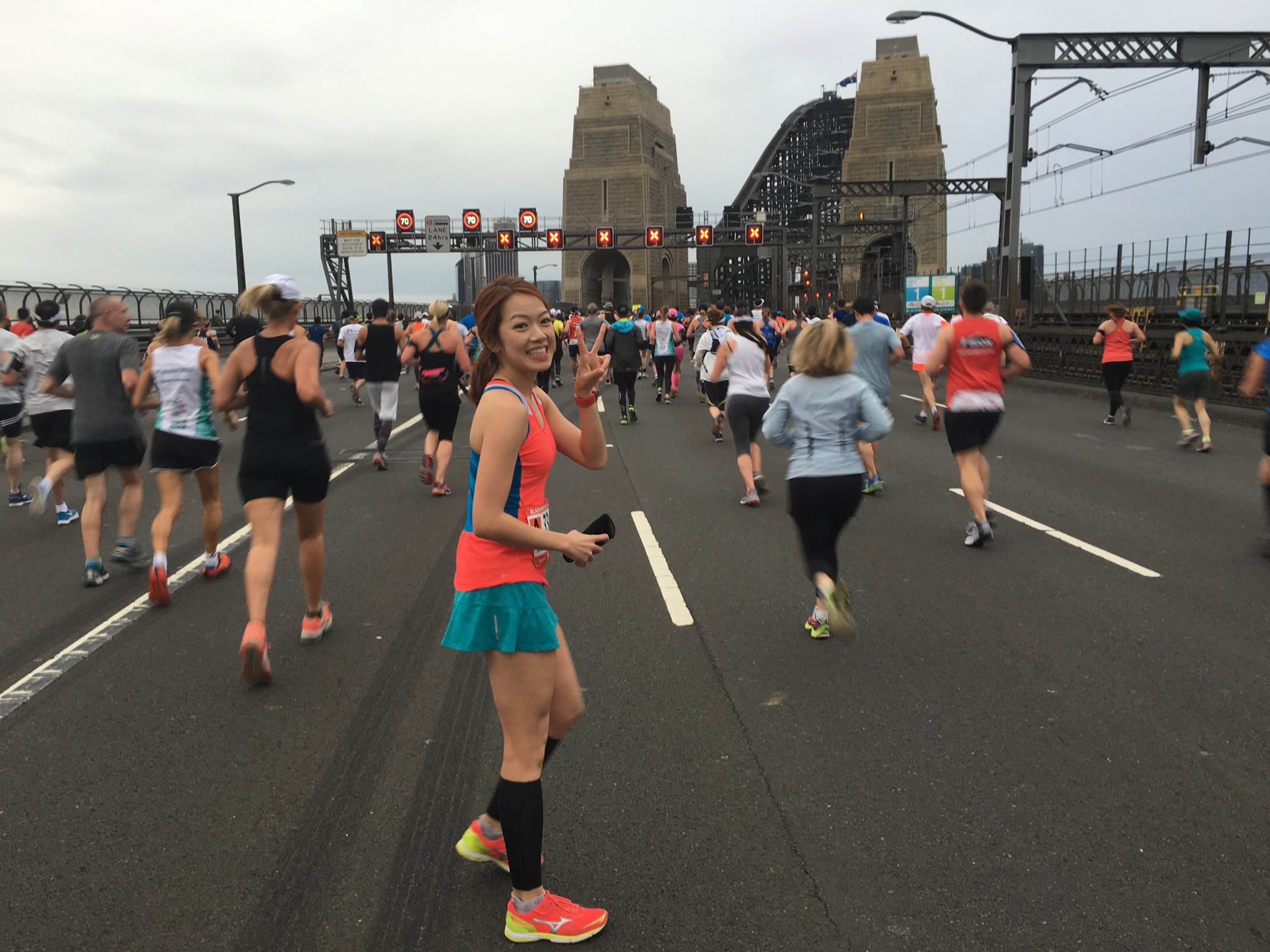 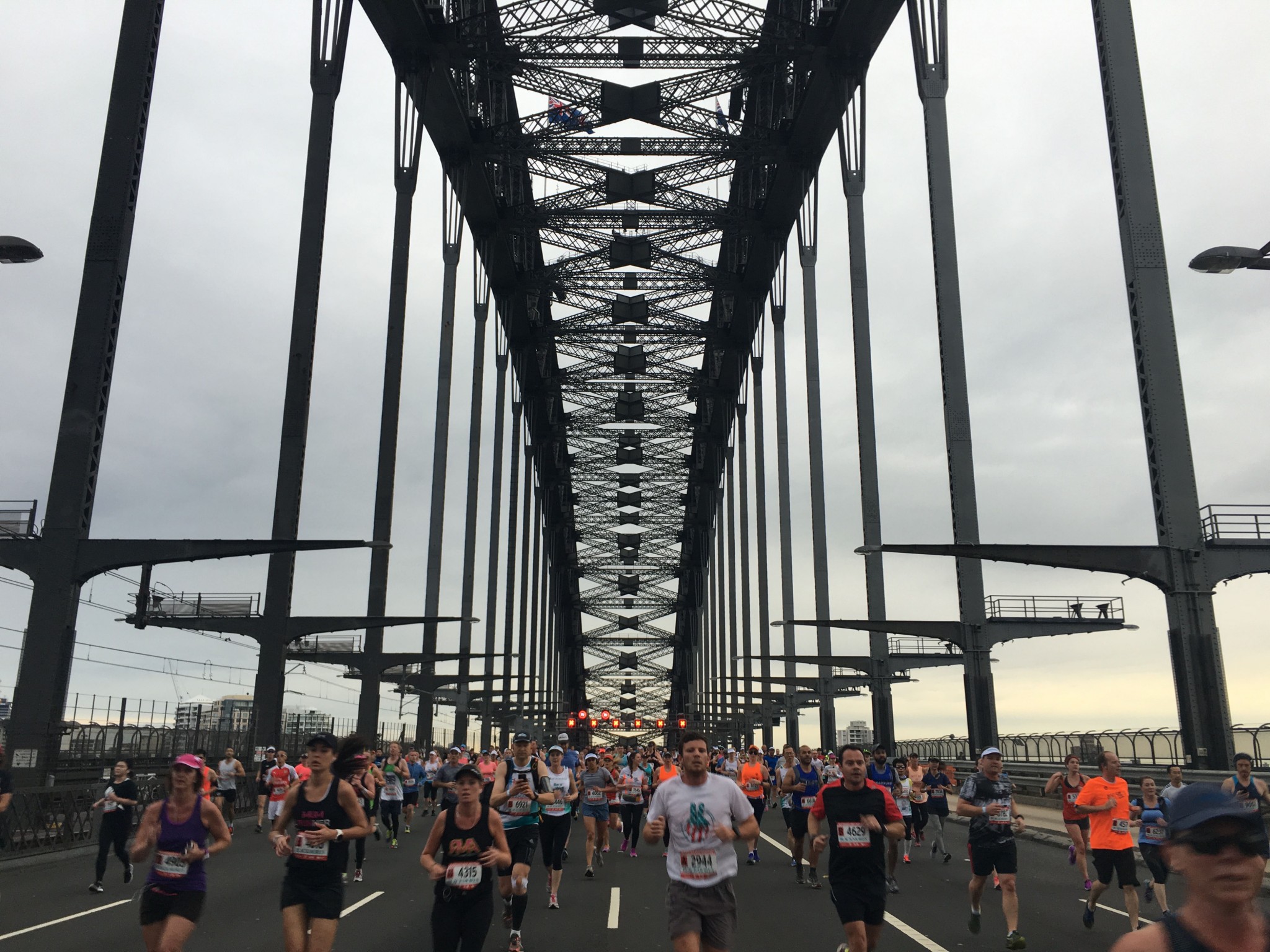 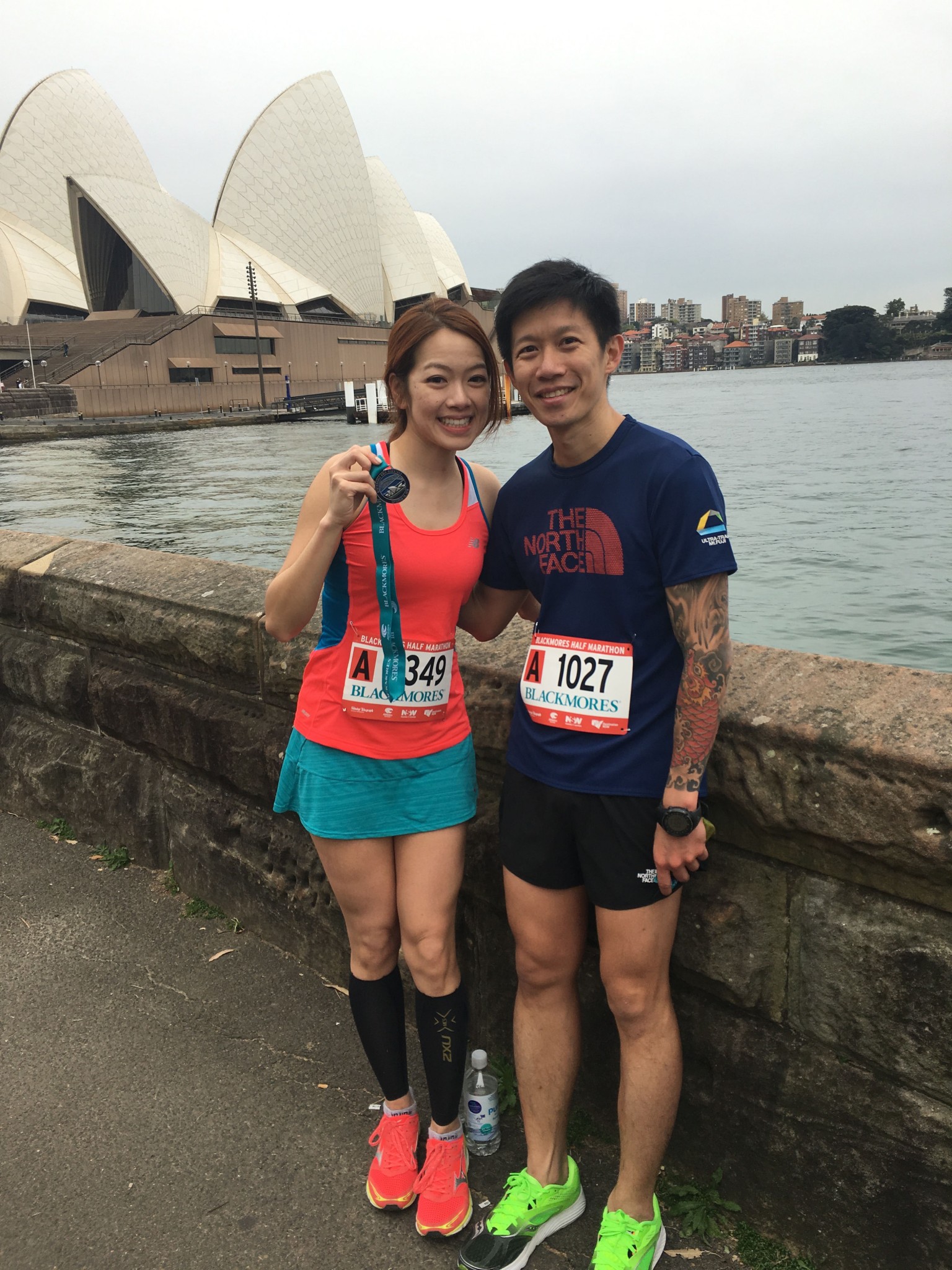 Our database has
6921
listed events.
Get tickets